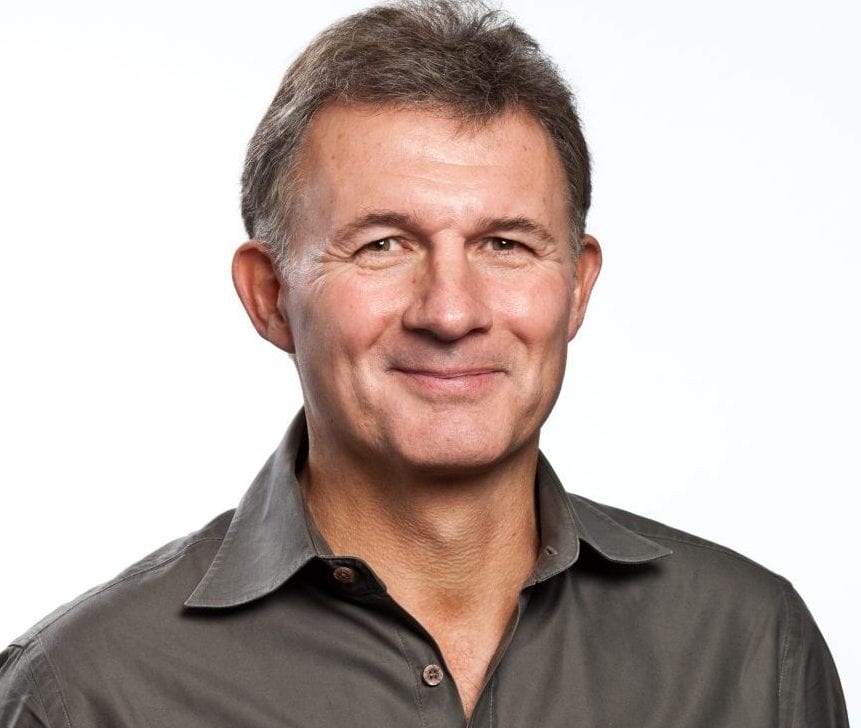 This week DCMS confirmed Government’s decision to allow Ofcom to extend the licences of the three national analogue commercial radio stations Classic FM, talkSPORT, and Absolute Radio for a further 10 year period when they expire early in 2022.

This follows a DCMS industry consultation at the beginning of 2020 which established that the industry continues to support the Government’s policy objective of working towards a digital future for radio, and supporting industry through this transition, but wanted a period of stability for commercial radio analogue licences.

The Government report recognised the progress made by digital radio, with digital listening having grown in the 10 years since the Digital Radio Action Plan from just over 20% to now nearly 60%, and highlighted that ‘current trends suggest that analogue could account for 10% or less of listening by the end of the decade.’

Firstly, it means the provision of certainty for Classic FM, which can continue to broadcast on FM, and for talkSPORT and Absolute Radio, which can continue to broadcast on AM, for the next 10 years . This is good news for the commercial broadcasters as it means they will be spared the distraction of competing for their licences and allowed the benefit of certainty while they focus their efforts and attention on recovering from the impact of COVID-19.

It is good news too for the millions of listeners who love these three stations and while the majority of listening to these stations is now digital, there are still many who are listening on analogue radios, particularly in cars.

It’s also good news for digital radio. Why? Because it signals the pre-dominant position of digital broadcasting in the UK where DAB listening has now overtaken FM. 10 years ago, Government looked to support the growth of digital radio by seeking commitment from commercial broadcasters for digital carriage. Today, digital radio is firmly established and needs less incentive to gain commercial support. Indeed, the overwhelming response in the industry consultation was that digital services are an integral part of the business for commercial stations, not an add-on.

The response states that the trend to digital is sufficiently advanced that Government are ‘inclined to agree that this is likely to take matters towards a natural endpoint for analogue broadcasting by the end of the decade.’ This will no doubt be considered by the current Radio and Audio Review that is scheduled to report in March 2021. Despite the accepted strong position of digital radio, DCMS has kept in place the requirement for analogue stations to have digital carriage and has added the future option for local commercial stations to satisfy this carriage on small-scale multiplexes.

The Minister of Media and Data John Whittingdale also talks about turning the Department’s attention to providing similar long-term certainty to digital radio growth and looks ahead to the licence for national DAB multiplex Digital One – home to 21 popular national commercial radio stations – which expires in 2023.

There is still much to do to create the conditions for sustained digital radio growth – the majority of radios sold in the UK are still analogue, as are the majority of car radios on the road, and there is limited national DAB capacity but this Government decision and consultation suggests that digital radio is firmly established in the UK, and that the consumer-led transition to digital radio will be sustained over the next 10 years.