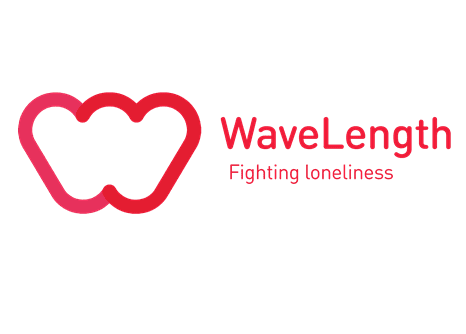 With society forced to adhere to social distancing rules and lockdown periods, Wavelength’s services have never been more in demand and the charity, which provides everyday technology such as radios, televisions, and tablet computers, to help people maintain and increase the number of meaningful connections they have in their lives, launched a number of initiatives in response to the impact of the virus.

Radio has played a vital role in keeping people informed and connected during the pandemic, and in March 2020, WaveLength launched a scheme for the over-70s distributing radios to those who were vulnerable and having to self-isolate in a bid to help them feel more connected to the outside world. The day after the launch, over 90,000 people visited the WaveLength website and, by day two, they had received over 9,000 applications.

The report goes on to say: “This was an overwhelming response, which highlighted the need for support. Our staff worked tirelessly to support those most in need, prioritising those who did not have a radio or broadband access, and those who were living alone. The scheme, which ended in April 2020, showed an outpouring of concern and thoughtfulness from people who were nominating their grandparents, friends and neighbours to receive a vital radio set.”

Other initiatives undertaken by WaveLength include donating tablets to dementia care homes to allow residents to play games for brain stimulation; providing radios and tablets to families that have children with autism and other disabilities; and providing survivors of domestic abuse with tablet computers to contact friends and family to let them know they are safe and lay the foundations of a new life.

Find out more about WaveLength and how to support their work here.