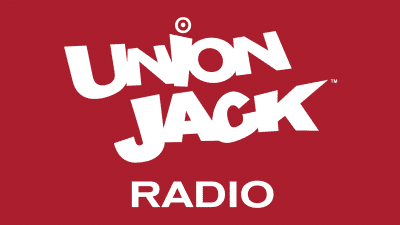 Union JACK Radio today announces its coverage line-up of the Leicester Comedy Festival, which kicks off on Wednesday 5 February and runs throughout the month.

Live broadcasts on Union JACK Radio will include the renowned Leicester Mercury Comedian of the Year competition (Saturday 22 February, 7.30pm – 10pm), which features a stellar list of past winners such as Josh Widdicombe, Johnny Vegas, Jason Manford and Rhod Gilbert. Union JACK Radio will be the only place to hear the competition outside of the event, with coverage hosted by Tom Rosenthal and Geoff Lloyd.

“There are huge numbers of comedy fans out there who won’t be able to make it to Leicester Comedy Festival in person, so we want to take the very best highlights of the event to them. Union JACK Radio is delivering a brilliant schedule of live events, interviews and one-off programmes from the festival, so listeners up and down the country don’t have to miss out.”

Union JACK Radio has cemented its reputation as the ‘Home of Great British Comedy on the Radio’ with a sustained investment and a strategic focus on British comedy, playing clips of classic comedy and investing in up-and-coming talent and formats, whilst also extending the reach of some of the nation’s most-loved comedy events, including Leicester Comedy Festival and the Edinburgh Festival Fringe.

Union JACK is available across the UK on DAB+ online at unionjack.co.uk and via the Union JACK app.