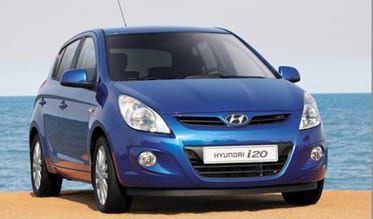 It was announced today by Digital Radio UK that nearly two-thirds of new cars come with digital radio as standard, up from just half of new cars a year ago (CAP/SMMT March 2015).

March is the largest registration month of the year and the month of March 2015 saw a record 320,000 new cars sold with DAB as standard, an increase of 36% year on year. In total 1.5 million cars were registered with digital radio as standard in the year to March 2015.

Ford Ennals, CEO of Digital Radio UK, says: “It’s great news for drivers that a landmark two thirds of new cars now come with digital radio as standard. This is impressive progress, and with yet more digital stations launching next year, it’s clear that digital radio is fast-becoming a must-have in car.”

Ed Vaizey, Minister of State for Culture and the Digital Economy, says: “This demonstrates the welcome commitment of the car industry to providing drivers with the full range of radio available today.”

Mike Hawes, CEO of the Society of Motor Manufacturers and Traders, says: “We are delighted to see the ongoing growth of new car registrations and the continuing drive to digital. The great progress being made by manufacturers in the line-fitment of digital radio – and the introduction of new products in the aftermarket – demonstrates the importance the automotive sector attaches to this technology.”