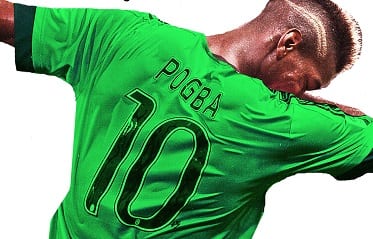 Doing the DAB will be hosted by Gareth Roberts, Radio Academy Midlands’ Branch Chair and Editor, BBC Coventry & Warwickshire. More speakers and special guests from the Birmingham radio scene will be announced in the coming weeks.

Doing the DAB Birmingham will celebrate the dynamic Birmingham radio market and the role digital radio has played in growing radio listening in Birmingham. Hear the latest on:

• Bauer’s digital strategy and progress since the acquisition of Midlands-based Orion Media, which included the Free Radio brand

• The future of digital radio in cars

The event runs from 6pm until 8pm on Wednesday 3rd May at the Hotel La Tour, and includes a welcome drink, a prize draw for a digital radio and the opportunity for networking.

Doing the DAB is brought to you by  Digital Radio UK, in collaboration with Radio Academy Midlands and Radio Today. Radio Today will be reporting from the event.