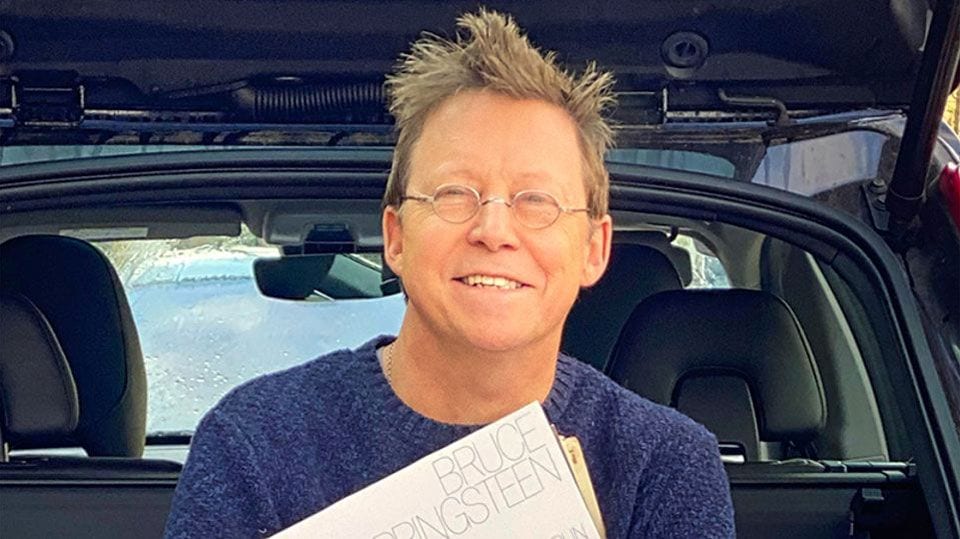 Popular broadcaster Simon Mayo will be returning to Drivetime with a new networked show on Greatest Hits Radio playing hits from the 70s, 80s and 90s every weekday 4pm-7pm from the 15th March.

Simon Mayo said: “Returning to Drivetime is so very exciting for me. It’s a show I loved so much and now on Greatest Hits Radio we intend to make it even better. And with Matt Williams back on sport, we can’t wait to get started. The message of the show is the same-enjoy yourself, it’s later than you think!”

Gary Stein, Group Programme Director for the Hits Radio Brand Network said: “We’re so excited to have one of the UK’s most loved radio presenters hosting an all new Drivetime Show on Greatest Hits Radio. With Simon playing the amazing music that the nation grew up with from the 70s, 80s and 90s along with his warmth and personality, I know audiences will love his new show.”

Greatest Hits Radio’s current line-up of presenters at Drivetime will move to the earlier time of 1-4pm, with the exception of Darren Proctor who moves to weekday evenings from 7pm alongside his regular House Party, which continues every Saturday night.