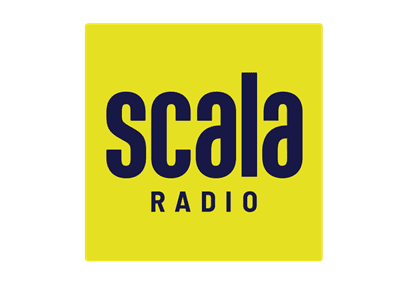 Scala Radio is introducing new shows to its line up from mid-April.

Richard Allinson officially joins Scala Radio, presenting his own show from Monday-Thursday (7pm-10pm) from Tuesday 19th April.  The three-hour programme will feature new classical releases, the Piano Playlist at 8pm and an hour of Mindfulness Music at 9pm.

Hannah Cox will now be hosting the Weekend Breakfast Show from 7am-10am on Saturday and Sunday, offering a peaceful start to the weekend along with a look-back at some of the guests who’ve appeared on Scala Radio over the past week. Hannah’s first Weekend Breakfast Shows will be on 23rd and 24th April.

Jamie Crick will now be presenting a new Sunday afternoon show, The West End Weekend on Scala Radio, celebrating music from musicals and taking listeners on a trip to the West End by playing the most iconic musical tunes from across the decades, whilst also featuring brand new releases. The first show will broadcast on Sunday 24th April from 5pm-6pm.

Alongside the new shows the station will continue with its diverse programming and presenters including Drivetime with Penny Smith, Weekend Brunch with Angellica Bell, the continuation of Simon Mayo’s ‘Essential Albums’ show (Saturday 3-5pm), and film fans are still able to listen to Mark Kermode presenting his weekly movie music show on a Saturday 1-3pm.

Scala Radio is available on digital radio across the UK, on smart speaker and on the Scala Radio app.