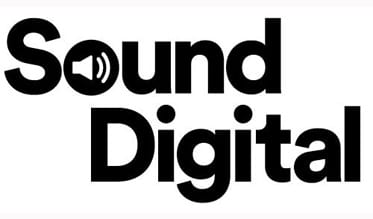 Today Ofcom announced the licence for the second national commercial network has been awarded to the Sound Digital consortium, made up of Bauer, Arqiva and UTV. The multiplex is due to launch within 12 months and the station lineup is as follows: