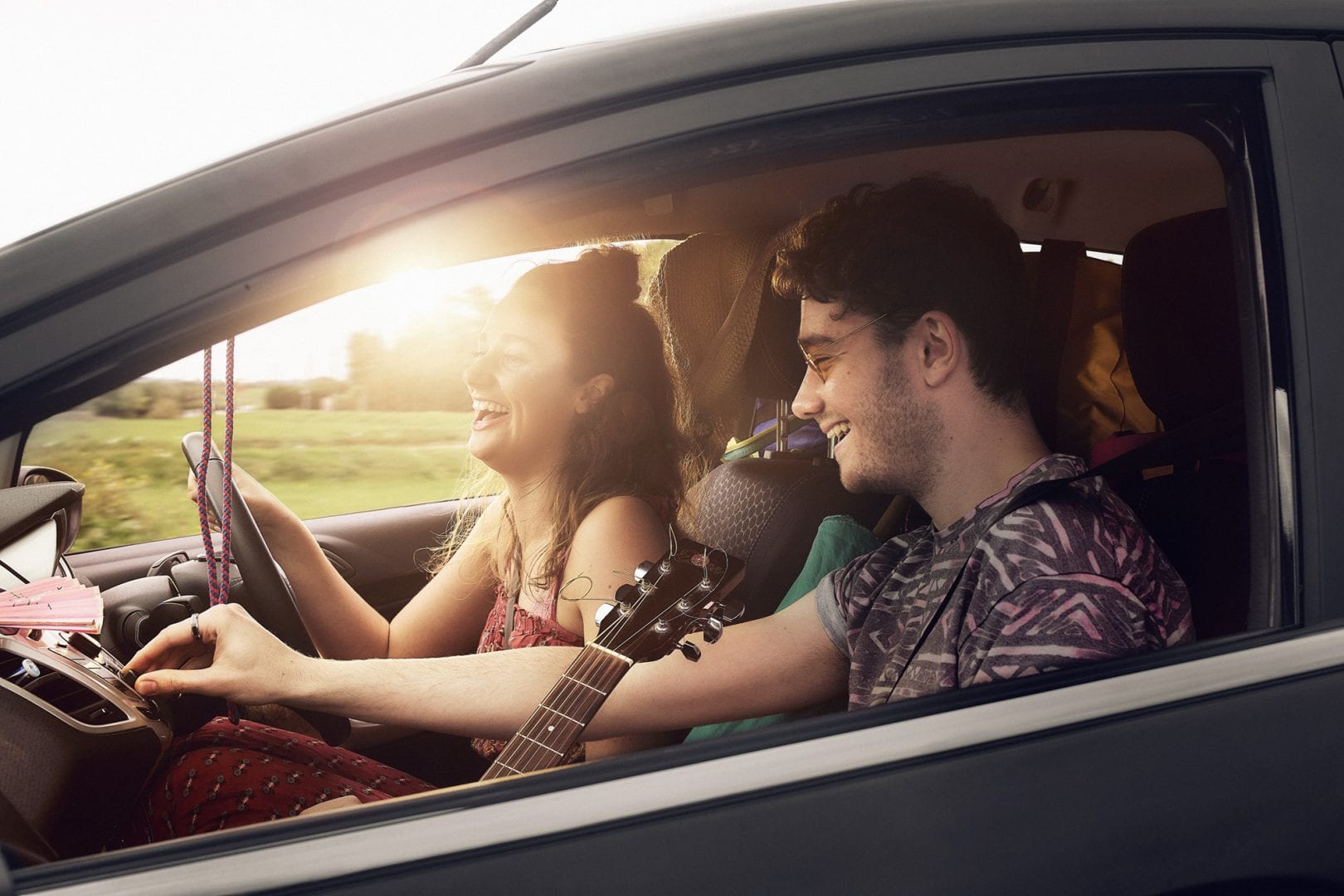 DAB+ radio came as standard in 95% of new cars sold in key European markets in 2021, according to figures released by WorldDAB.

These results reflect the implementation into national legislatures of the European Electronic Communications Code (EECC) which, from December 2020, requires all new car radios sold in the EU to be capable of receiving digital terrestrial radio.

These figures reinforce the findings of the recent Car Buyers Survey by Edison Research which found that 90% of survey respondents say a broadcast radio tuner should be standard equipment in every car.

In the UK, new regulations to support the mandating of digital for radios in passenger vehicles were introduced in September 2020 following a consultation by the Department for Transport, and the percentage of new cars now with DAB/DAB+ as standard is estimated to be 98%.

Several new EU countries surveyed for the first time are already on a par with more established DAB+ markets and were found to have a high percentage of new cars sold with DAB+ fitted standard notably:

Patrick Hannon, President of WorldDAB, said: “Across Europe, new cars are coming with DAB+ fitted as standard. For broadcasters and listeners, there is a rapidly growing installed base of cars with DAB+. This applies to established digital radio markets, such as Germany, Italy and the UK, and to countries at earlier stages of development, such as Czech Republic, Poland and Spain. It is clear that DAB+ is the future of broadcast radio in Europe.”