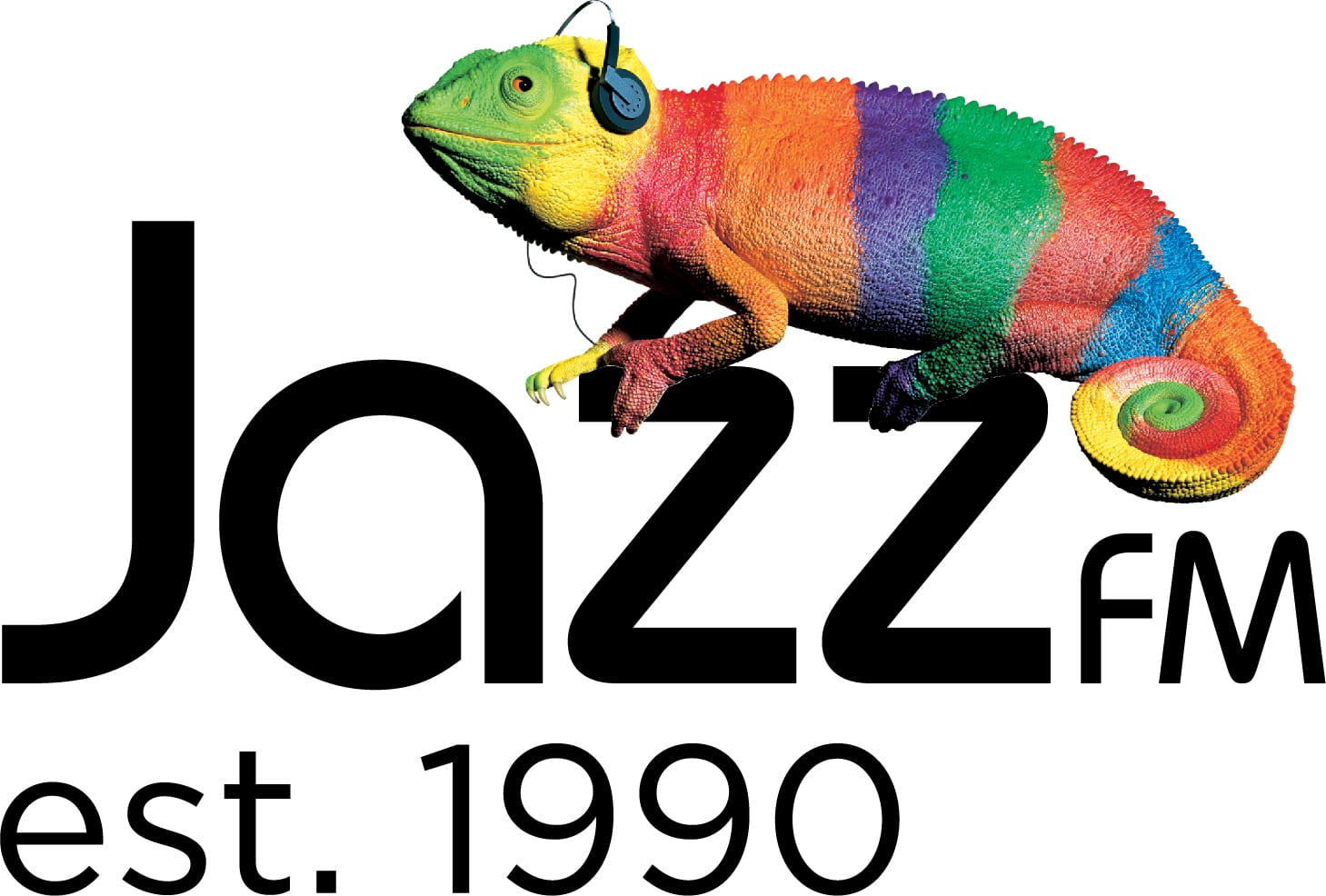 Jazz FM, the pioneering jazz station, celebrates its 30th birthday this month, and has announced special birthday programming that will be broadcast on the day, throughout the month, and continue throughout the year.  Jazz FM launched on 4th March 1990,  and has since then helped launch the careers of numerous breakthrough artists including Jamie Cullum and Gregory Porter.

On the Saturday 4 March, Jazz FM will welcome a number of special guests and artists as well as sharing rare broadcast clips from the original launch 30 years ago, in celebration of the longevity of the influential station.

Alongside special guests, programming on the day will include:

DIANA LUKE CO-HOSTS BREAKFAST – Original Jazz FM Breakfast host Diana Luke will join Breakfast presenter, Nigel Williams in the studio to co-host the show. Having first launched the station 30 years ago, Diana will relive the moment Jazz FM launched, and share stories from the first day as well as across the years.

ON THIS DAY – Reflecting on an incredible 30 years on air, there will be special programming mirroring the day of launch and  an exclusive recording of Jazz FM founding shareholders and British Jazz royalty Sir John Dankworth and Dame Cleo Laine recorded live at Carnegie Hall in New York on 4th March 1990.

“OUR FIRST DAY” – Later at 9pm, listeners can hear a special soundscape reflecting the first day of transmission. With help from the British Library’s ‘Save Our Sounds’ project, listeners can access rare recordings from the station’s first day on-air that have not been heard since, including a launch day interview with Ella Fitzgerald.

SOMETHIN’ ELSE AT 30 – Presenter’s Jez Nelson and Chris Philips will join forces for a special live ‘Somethin’ Else’ at 10pm – the programme they co-created in 1990.

Jazz FM’s Business Breakfast from 6am with Michael Wilson will be joined by veteran market commentator David Buik and together they will be reflecting on the changes and trends over three decades of business, economic and political news to coincide with the birthday programming.

Later in the month, on 14 March, the station will broadcast ‘Ella at the Royal Albert Hall’ – the special concert that the legendary Ella Fitzgerald performed in 1990 to launch Jazz FM. Prior to that, Nigel Williams’ Saturday show will also feature the original Ella interview in full.

“Jazz FM has been at the centre of UK radio and the worldwide jazz community for 30 years.  We are lucky that our listeners hold the brand dear and we want to thank them for that loyalty with some amazing content that I know they will love.  To be able to celebrate our birthday by inviting Diana Luke back to the station to co-host the programme that she launched the station with.  But this day is just the tip of the iceberg of celebration throughout 2020 with more exciting content to come.”

On her part in Jazz FM history, Diana Luke said:

“It was such a thrill to be the first host on Jazz FM and to open up the radio station; it was a game-changing moment and especially for someone who loves jazz and blues like I do! I know the station has had many incarnations since 1990, but the music is always going to be the winner with an eclectic mix and something for everyone. I can’t wait to be back on air with Nigel Williams on March 4th, sharing some of those treasured memories.”