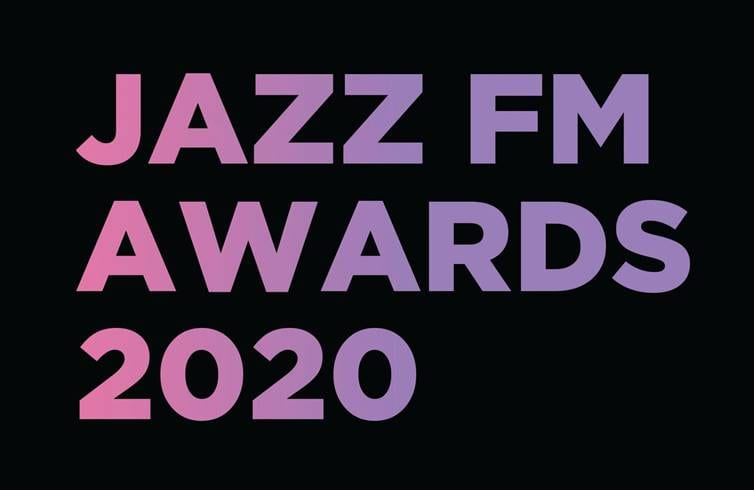 An array of international stars came together for the Jazz FM Awards, which took place on Tuesday 27 October via livestream from Ronnie Scott’s Jazz Club in Soho. Presented by Marcus Brigstocke, the ceremony celebrated the breadth and diversity of the thriving global scene and saw awards presented to Philip Bailey, Charles Lloyd, Binker Golding, Jazz Re:freshed and Vortex Jazz Club.

There were surprise performances from double winner trumpeter Yazz Ahmed and vocalist of the year Judi Jackson plus breakthrough saxophonist Xhosa Cole.

The evening’s high profile special awards went to superstar pianist and educator Herbie Hancock – who celebrated turning 80 this year by picking up The PPL Lifetime Achievement Award, multi-platinum-selling US singer Norah Jones was presented with The Impact Award and the distinguished vibraphonist Orphy Robinson MBE was in shock as he won The Gold Award.

“That we were able to put an event like this together in such tumultuous times is a reflection of the excellent work of our team at Bauer but it also displays the strength and resilience of the jazz community as a whole and hopefully provides a much-needed boost to everyone who works within it. I’m incredibly proud of what we’ve achieved here and congratulations to all of the worthy winners.”

BREAKTHROUGH ACT OF THE YEAR sponsored by Cambridge Audio

SOUL ACT OF THE YEAR

THE DIGITAL AWARD sponsored by Oanda

INSTRUMENTALIST OF THE YEAR

BLUES ACT OF THE YEAR sponsored by Blue Orchid Hotels

VOCALIST OF THE YEAR

INTERNATIONAL JAZZ ACT OF THE YEAR

Sponsored by PRS For Music

ALBUM OF THE YEAR (PUBLIC VOTE)

Binker Golding – Abstractions of Reality Past and Incredible Feathers

Branford Marsalis Quartet – The Secret Between the Shadow and the Soul

VENUE OF THE YEAR (PUBLIC VOTE)

Band on the Wall, Manchester