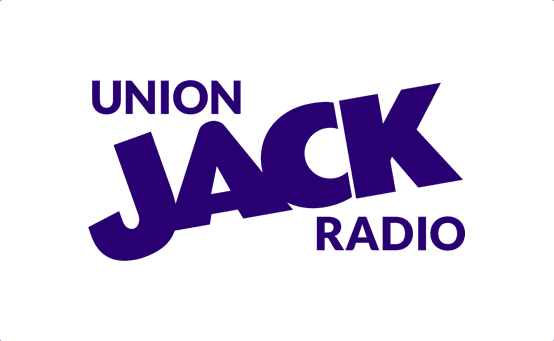 Union JACK Rock and Union JACK Dance will share the same wit and personality as Union JACK radio, linked through their celebration of exclusively British music and comedy.

The two new stations launch on nationally in DAB+ at 9am on Friday 11 December, and will also be available online at unionjack.co.uk, or via their own App.

The three Union JACK stations will continue to build on the comedy strategy of the parent station, with all three delivering collaborations with some of the country’s greatest comedians, whilst also supporting some of the nation’s most exciting new talent.

In recent months, Union JACK Radio has partnered with names including Brian Blessed, who launched his very first podcast with the station; the nation’s best quizzer, Mark “The Beast” Labbett, who hosts an interactive, audience-participation quiz show; and Josh Berry, who performs the award-nominated Josh Berry’s Fake News.

JACK CEO Ian Walker said: “We are focusing our energies and vision in our growing National business on the Union JACK radio brand, which clearly resonates with our listeners and continues to demonstrate huge opportunity for further growth. Our two new national services, Union JACK Rock and Union JACK Dance, will provide an ambitious comedy offering, with some content shared across our national network and some which will be bespoke to the station, while each offers its own specific genre of exclusively British music.”

Clive Dickens, Co-Founder and Non-Executive Director of the JACK Radio Group, added: “The launch of Union JACK Rock and Union JACK Dance allows us to strengthen the offering for our national audience, who can now enjoy the brilliant comedy that is at the heart of our Union JACK brand with a wider choice of British music genres. The exponential growth in commercial radio’s audience, engagement and revenue demonstrates huge scope for the sector, whilst we continue to demonstrate a big gap in the market for British-only music across digital radio – an opportunity which is to be met by the launch of these new services.”