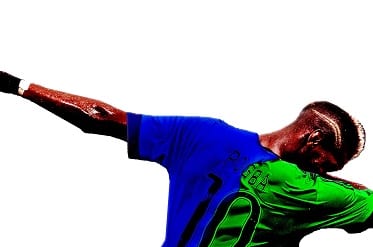 The full speaker line up for Doing the DAB, Glasgow’s free digital radio event in conjunction with Radio Academy Scotland and in partnership with Radio Today, is today confirmed.

The event which takes place on Thursday 23 February at 29 Private Members’ Club in central Glasgow features a host of the city’s leading radio figures from the BBC, commercial and community radio who will share their behind-the-scenes insights on the innovation that is driving Glasgow’s digital radio growth.

There will also be the opportunity to win a home and car digital radio, thanks to support from manufacturer Revo, Radioplayer and Hyde Park Corner Installers.

The broadcasters behind this expansion will share their views on radio’s standing in Glasgow as well as their vision of radio’s digital future. What will happen in the next chapter in the digital radio story? How are audiences listening? How are broadcasters getting the most from the opportunities digital brings?