Final line up confirmed for Doing the DAB: Liverpool 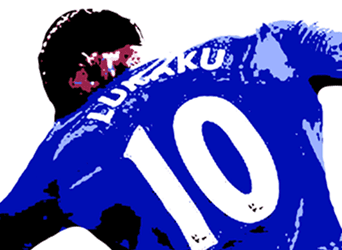 Digital Radio UK and Radio Academy North West are delighted to confirm the final speaker line up for Doing the DAB: Liverpool, a free radio event which takes place in Liverpool on 13 June, 6pm - 8pm, at the iconic Radio City Tower.

Doing the DAB: Liverpool is the fourth event of its kind, following successful local digital radio events in Birmingham, Manchester and Glasgow, and will celebrate the strength and diversity of digital radio In Liverpool . There are now 66 national and local stations broadcast in Liverpool on DAB and this unprecedented amout of choice is helping grow radio listening in Liverpool .

John Ryan, Chair of Radio Academy North West, said: “The Radio Academy North West are pleased to be hosting this special digital radio event in Liverpool on 13 June. There  is a great story to tell about the expansion of digital radio choice in the area and the growth of digital listening . It promises to be an unmissable event with a great  line -up of local speakers.”

Ford Ennals, CEO, Digital Radio UK, said: “Following the success of Doing the DAB in Birmingham, Manchester and Glasgow,  we are delighted to be coming to Liverpool. These events are going from strength to strength and it’s great to be collaborating again with the Radio Academy  celebrating Liverpool’s dynamic and diverse digital radio market.”

Doing the DAB: Liverpool will be a popular event and space at the Radio City Tower is limited so please put the 13 June date in your diary and register to attend by contacting: