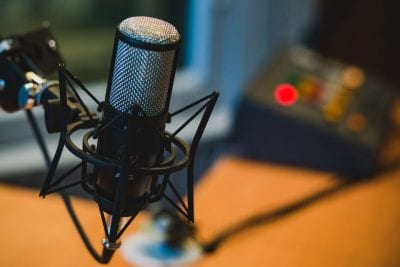 Ford Ennals, CEO of Digital Radio UK, said: “Listening on a digital platform is fast becoming the norm for all age groups with nearly 50% of all listening now being digital. This quarter we have seen a strong surge in digital listening for commercial radio stations, which is now 51.6%, boosted by the strong audience growth of a number of stations including Radio X, Kisstory, Kiss Fresh, Virgin Radio, and the success of new station Heart 80s, to name a but a few. On the BBC, it’s great see the iconic BBC Radio 4 having over 50% digital listening for the first time and a new record audience for its sister station, BBC Radio 4 Extra.”