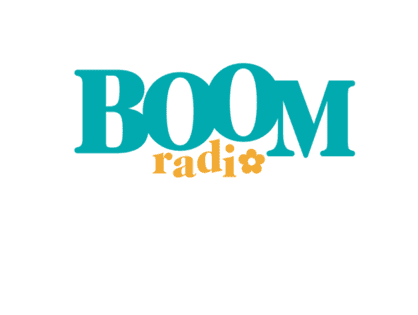 Boom Radio, the new digital station which launched last month for the UK’s 14 million Baby Boomers, is increasing its distribution by rolling out on the Sound Digital national DAB network at midnight on Friday 12 March.

The station, which launched on February 14 both online and on DAB in select UK cities including London, Manchester and Glasgow, reports having attracted 100,000 listeners in less than one month and has been inundated with thousands of enquiries from listeners looking to tune in on DAB in areas not yet covered. To meet this demand, from Friday morning, listeners from across the UK will be able to tune in on DAB+.

Boom has also added journalist and television presenter Esther Rantzen to its line-up of familiar radio names, presenting a show with her daughter Rebecca Wilcox on Sundays at 5pm.

Phil Riley at Boom Radio, said: “The opportunity presented itself for us to take Boom national on DAB. We had to take it. Our target is to hit half a million listeners in our first three years and national DAB coverage will get us well on our way to achieving that. The success we’ve had since launch has been phenomenal. We’re massively accelerating our growth plans and our backers have had to pretty much double their initial investment to make this happen. But, the fact that every single one has agreed to do this is a true mark of confidence in our ability and the belief in Boom.”

David Lloyd at Boom Radio, added: “We know that radio is a companion for listeners across the country, and that it’s the most popular entertainment platform for Boomers. Since launch, we’ve been completely overwhelmed with positive feedback from those that have tuned in and enquiries from those not yet able to access us through DAB – calling for Boom Radio to come to their area. Whether they are in the car, their kitchen or online, we’re proud to say the station can now be heard by listeners across the entire UK.”