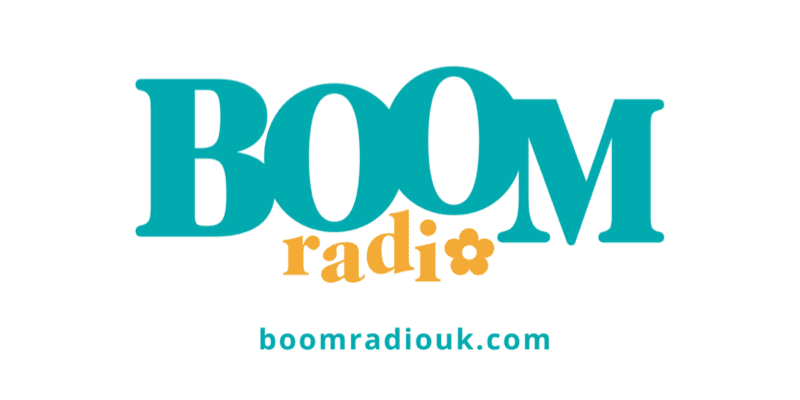 Targeting the UK’s growing 50, 60 and 70-something population with a mix of music, presenter personality and conversation, Boom Radio offers Boomer favourites from across the decades, complemented by more recent favourites.

Boom Radio is available across the UK on smart speakers and online, and on DAB in London, and parts of Glasgow, Birmingham, Bristol and Portsmouth, with additional locations to follow throughout 2021.

Boom Radio is founded by Phil Riley and David Lloyd, who have worked together for more than twenty years for major radio stations including Heart and LBC.

The new station’s line up of presenters includes Graham Dene whose voice ruled London on Capital Radio in its early days. He’s joined on the line-up by former colleagues Nicky Horne – and the person who hosted Capital’s first ever programme in 1973 – David Symonds.

Phil Riley said: “This generation are the original tastemakers and influencers, and we recognised that they are calling out for something that better meets their needs, and delivers the right mix of content. We saw this gap getting bigger and so Boom Radio was created. Since then, we’ve lined up some legendary radio names, many of whom are like us wanting something to get stuck into something ‘pre-tirement’, and what better way to do that than launch a national station from home in a global pandemic?

“We’re proud of what we’ve achieved with presenters, partners and everyone involved in getting us up and running across the country. We can’t wait to see what Boomers think.”

David Lloyd added: “We set out to deliver something special with Boom Radio that resonates with Boomers. It’s been an incredible journey over the last year to get us in a position to launch and deliver on this vision.

“With a presenter line up that many Boomers will recognise, alongside an eclectic mix of music, we know we’re meeting a very real need.”