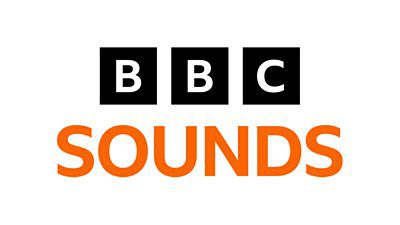 There were 1.3 billion plays of radio, music and podcasts on BBC Sounds in 2021 (January to November), an increase of 8% over a similar period in 2020, according to the latest data announced today (20 December 2020).

The latest figures show there were 558 million plays of podcasts and on demand radio programmes on BBC Sounds in 2021, with a nearly 25% increase in podcast listening compared to the same period last year. On demand listening for music mixes on BBC Sounds also increased, up by 24% compared with the previous year.

Jonathan Wall, Controller of BBC Sounds, said: “Listening to podcasts and music mixes has really grown again this year, with new music and podcast tabs on BBC Sounds making it even easier for listeners to find audio to suit what they’re looking for. It’s great to see our firm favourites and brilliant big name talent continuing to delight the audience, as well as new titles prove to be really popular this year.”

The top ten most popular podcasts of 2021 in the UK (based on BBC Sounds plays between January and November) were:

1. Newscast
2. You're Dead To Me
3. Fortunately... with Fi and Jane
4. That Peter Crouch Podcast
5. Americast
6. Grounded with Louis Theroux
7. Just One Thing with Michael Mosley
8. Nuremberg: The Trial of the Nazi War Criminals
9. The Battersea Poltergeist
10. Match of the Day: Top 10

On demand radio continues to grow with changing listening habits, giving people the ability to listen to their favourite radio programmes on BBC Sounds whenever they choose. The Archers was the most popular on demand programme, with audiences also enjoying other popular long-running series such as Desert Island Discs, In Our Time, Sherlock Holmes and Agatha Christie’s Hercule Poirot. Woman’s Hour, which this year saw Emma Barnett and Anita Rani take the helm, also appeared in the top on demand radio programmes.

More listeners also came to BBC Sounds for a range of music mixes to soundtrack their year, from the soothing sounds of the Mindful Mix, to reinvigorating workouts with the Pace Setter mix.