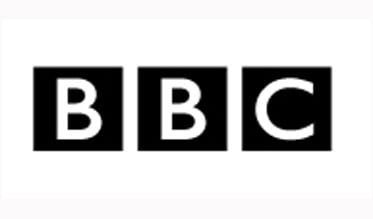 The BBC has launched a further seven national DAB transmitters during March, bringing the total number of transmitters to 307 and serving more than 95 per cent of the homes in total.

This is part of the current phase of national digital radio network expansion bringing a further 2 million people into coverage, increasing indoor coverage from 93 per cent to 97 per cent of homes by the end of 2015. The roll-out not only serves new areas but also improves the robustness of coverage in areas already served.

The Vale of Neath

Dereham and surrounding areas of Norfolk

In total, the new transmitters bring 34,000 households into the BBC’s national coverage area and improves digital radio reception for a further 56,000 households.

Kieran Clifton, Director of Distribution & Business Development, says: “We are delighted to announce the continuing build-out of our next phase of coverage, giving more listeners the opportunity to enjoy the full range of national BBC radio services.”

Helen Boaden, Director of BBC Radio, says: “It is fantastic that more listeners will be able to enjoy the full range of BBC services. Extending national DAB coverage is an important part of building a digital future for radio.”

Listeners are advised to check their coverage at bbc.co.uk/digitalradio. (NB: the postcode checker will be updated shortly to include these additional transmitters)

DAB digital radio brings the listener more choice, improved sound quality, no re-tuning and extra information on broadcasts. To receive the BBC’s digital radio services, listeners will need a DAB digital radio and have to live within the DAB coverage area.